THESE BOOKS WERE MADE FOR STOCKIN'...

Recently, I dug out a few books from my bedroom cupboard and started 'tarting up' the dust-jackets in a bid to make them more cosmetically presentable.  This involved the application of a special 'repair' tape on the inside of rips and tears, then a bit of colour-touching on the outside to disguise the 'seams'.  Some of these books I've had since I was a child (though they started off as my brother's), and they'd been in their less-than-perfect condition for decades, having been acquired when I lived in another house in a different neighbourhood.  (And in one case, even earlier.) 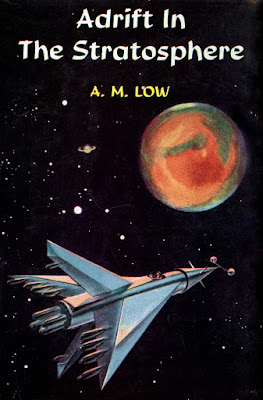 Consequently, it should come as no surprise to anyone to learn that I mainly associated them with that previous house, even though they 'inhabited' it for only a handful of years at the most and have spent far longer in my current residence.  Having a tendency towards introspection of the trivial, I assumed that I connected them more with my former abode (and that particular period of my life) because they were in essentially the same condition as back then, and perhaps also because I'd mainly overlooked them in subsequent years. 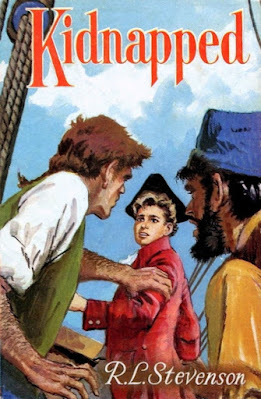 Funny thing is, working on the dust-jackets has 'updated' them in my mind and they no longer seem like mere remnants or reminders of the past, but a relevant part of the present as well.  They belong to 'now' as well as 'then', and halcyon days of childhood seem far closer than you'd think they had a right to.  It's a bit like if I were to look into a mirror today and found that my current reflection was the same as it had been many years ago, if that makes any sense to you.  (As opposed to looking at an old photo of yourself showing how you used to be.)  An imperfect analogy I know, but you're smart enough to get my drift. 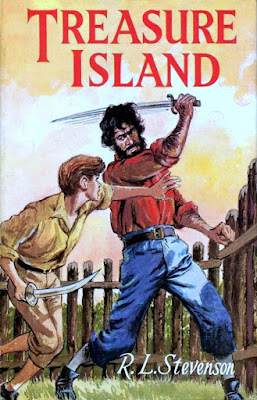 In short, what I'm trying to say is that the books are no longer isolated in (or restricted to) an ill-lit 'museum' storage compartment at the back of my mind, but now also inhabit (figuratively-speaking of course) the new front 'extension' which is bright, airy, and thoroughly modern in every way.  But will that impression last?  Who knows, but even if it's short-lived, it's nice to know and enjoy the books as a current experience and not just a long-ago one.